For years, scientists and engineers predicted that lithium-ion batteries would get a boost if they could just add more silicon. In the lab, the prediction held, but only for a short period of time. The material had a downside — it became brittle after repeated charging.

Sila seems to think it’s solved the problem. The startup, along with its strategic partner Mercedes-Benz, announced that its silicon anode material is scheduled to appear in an electric G-Class in 2025. That suggests not only that is Sila confident that its technology can meet the automaker’s high requirements, but also that it can produce the material in sufficient quantity to give the blocky SUV a decent range.

CEO Gene Berdichevsky, who designed the battery for the Tesla Roadster, founded the company with the goal of replacing graphite anodes with silicon, and it has been working to perfect its silicon anode for over a decade. That persistence appears to be paying off.

Today, nearly all lithium-ion batteries use graphite because it offers a stable home for lithium ions when charging. But graphite isn’t very energy-dense, especially when compared with silicon. To hold one lithium ion, graphite needs to devote six carbon atoms to the task. One atom of silicon, though, can hold onto four lithium ions. 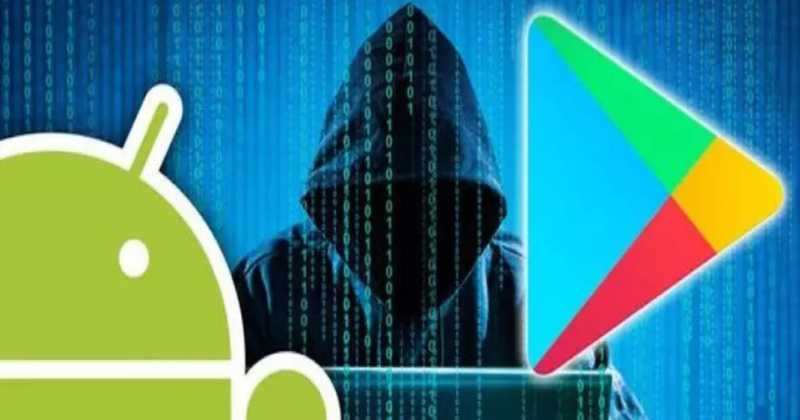